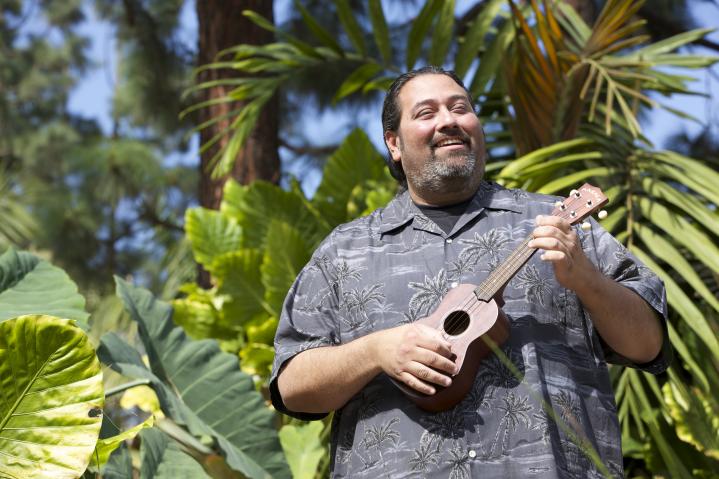 Both music and language are complex communication systems, in which basic components are combined into high-order structures in accordance with rules. Whether music was an evolutionary precursor to language or merely a byproduct of cognitive faculties that developed to support language, music is pervasive across human cultures and throughout history.

Studies show that even a few years of musical training early in life improve how the brain processes sound, and that the benefits of early exposure to music education last well into adulthood, years after the training has ceased.

Researchers found that those who played an instrument for two years showed a stronger "neurophysiological distinction" between certain sounds than children who didn't get the instrumental training. For instance, the music-makers more easily could tell the difference between the words "bill" and "pill," a key skill in learning to read.

Adults who receive formal music instruction as children have more robust brainstem responses to sound than peers who never participate in music lessons and that the magnitude of the response correlates with how recently training ceased. These results suggest that neural changes accompanying musical training during childhood are retained in adulthood.

Graduates from music programs report that creativity, teamwork, communication, and critical thinking are skills necessary in their work, regardless of whether they are working in music or other fields. Craft, A.

Attending GenNext has helped me to supplement my education and gain insight into the music industry.