"When we sing or create music, we use all the parts of the brain: left, right, front, and back. All these parts collaborate. That is very unique!" - Hanne Deneire, composer. 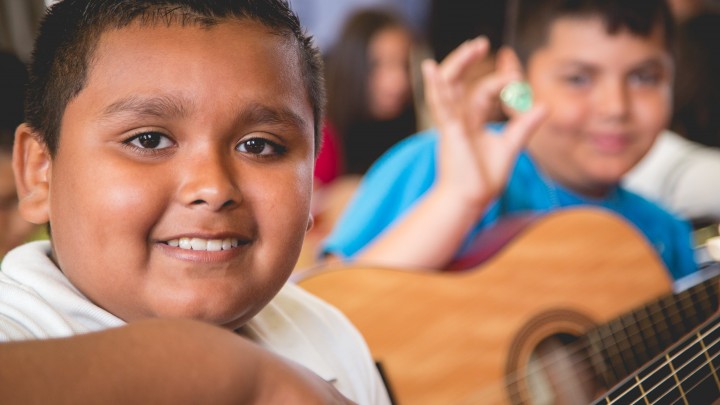 Scientific knowledge about the effects of music and music making is constantly expanding, and The NAMM Foundation has taken a global leadership role in supporting music research. Research expands understanding about the impact of music making and music education, the importance of music at every stage of life, and relationships between music and physical and emotional wellness. Outcomes of music research support NAMM's public relations programs along with public policy and advocacy activity.

The NAMM Foundation provides funding for projects such as the work by neurobiologist Nina Kraus, which offers insight into how musical experience affects brain function across the lifespan.

The NAMM Foundation commissioned a four-year study conducted by Metis Associates to examine whether there is a relationship between the amount of music and arts implementation in New York City public schools and chronic absenteeism.  Learn more

To increase knowledge of the true costs of music education programs The NAMM Foundation supported an exploratory study conducted by APA Consulting of music program spending in a diverse group of 10 school districts across the country. Learn more 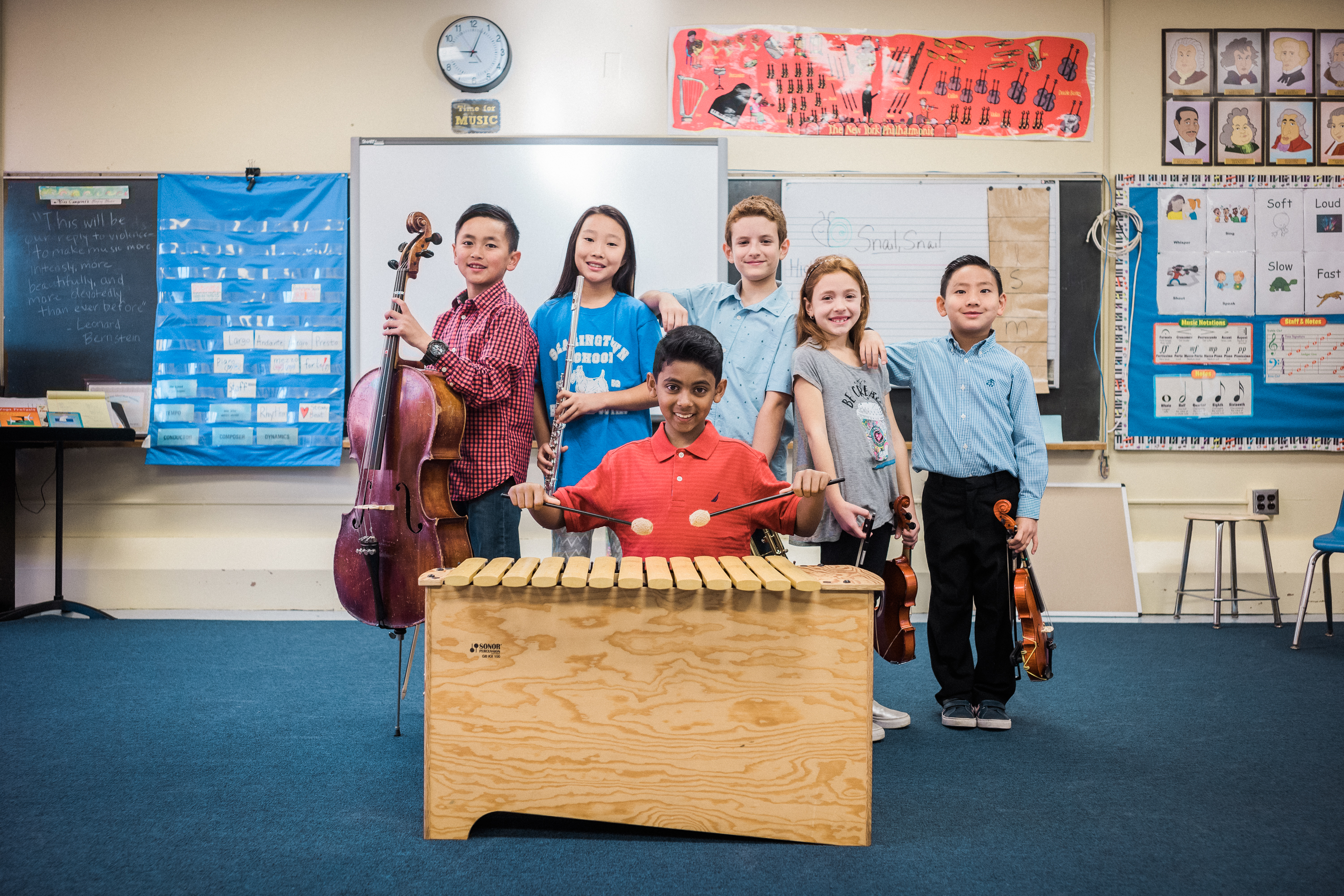