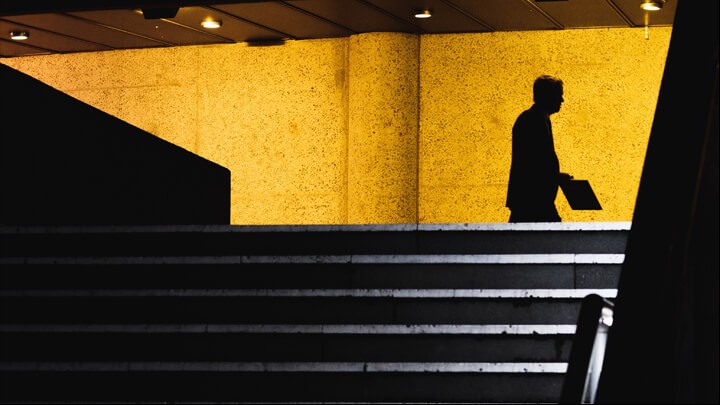 Despite diminishing budgets, school districts nationwide are under extreme pressure to produce results on narrowly focused standardized tests. And yes, attempts to push the arts out of schools are occurring. But even under these difficult circumstances, school districts that choose to prioritize the arts for their students are able to offer, build and grow these programs.

One strategic new statewide model, if successful, may provide an example to be replicated across the country. Here’s how it’s evolving…..

Several years ago, Lyell Clay, an entrepreneur, philanthropist and music hobbyist in West Virginia, contacted Yamaha Music Corporation. Clay wanted to purchase equipment for West Virginia State Colleges who are training future music teachers. He recognized that music education was in decline in his home state and he wanted to positively impact those programs.

The Clay Foundation and Yamaha began their work together with purchases of pianos, keyboard labs and other music technology, and college students used them to prepare to become music teachers. However, once students graduated and took jobs as new music teachers in the public schools, they often found, at best, a record player in their classroom: not only was there a lack of musical instruments for students but even the most basic technology wasn’t available.

To expand their strategy and, in consultation from the Yamaha Institutional Solutions Group, The Clay Foundation devised a grant program. Local music teachers could apply for and receive a general music oriented package of tools including a portable 88 key digital piano, a digital recording device, a small powered speaker, a laptop, and a projector among other items. The grant came with a training session to introduce the teachers to all the capabilities of their new gear.

Progress was made, yet school music programs still lacked in-depth instrumental studies so The Clay Foundation reached out to VH1 Save The Music Foundation. VH1 Save The Music gave grants of new musical instruments to two West Virginia schools and achieved a great deal of success. However, after discussions with the teachers and other educators, it was clear that the need was not isolated to the schools that had received general music grants; there was much need throughout the state. A need to aim higher was once again identified.

All the partners met to discuss a statewide rebuild of music education and an introduction to the State Commissioner for History and Culture became the tipping point. When the Commissioner shared the story and goals of what was happening with the Governor and First Lady, they put their support behind the initiative. Districts are organized as county school districts in West Virginia and soon many state representatives and senators were enlisted to seek support for their constituent schools. This broad support garnered attention from the State Board of Education, who lent their stamp of approval. At that point, the next step was to set up a system to control the amount of requests and to prioritize the districts according to available funding.

The West Virginia Music Education Initiative (WVMEI), consisting of the West Virginia Commissioner for History and Culture, Yamaha and VH1 Save The Music Foundation, was established and work at the school district level was initiated statewide.

Strategic Step #4: get local stakeholders to clarify their vision & goals

In order to qualify for grants, districts must organize an initial meeting of all the current music teachers, principals and the superintendent. This meeting is to determine their collective vision for music education in the district, take inventory of what they currently have (from space, to gear, to personnel) and what they will need in order to fulfill their vision. They are also challenged with discussing any current and potential obstacles to fulfilling their vision. The district must draft a vision plan and submit it to the WVMEI partners for review and further discussion.

Since so few districts have ever had the discussions required to create such a plan, it is required that this initial meeting of all district stakeholders be held without representatives from the WVMEI in the room. Music teachers rarely have a chance to speak with one another, let alone with their superintendent. In the first round of meetings while visiting schools, the WVMEI often finds that something as simple as when an Advanced Placement course is scheduled in the day has put a chokehold on the instrumental music program. Rarely, if ever, is the upper administration of the School District aware of these problems. Some issues that have caused teachers problems for many years are resolved in a matter of moments, just by getting people together to talk with each other in the same room.

Strategic Step #5: establish a plan to give children access to music education

After the final vision is solidified, WVMEI representatives then work with the district on what the WVMEI can provide, what the district can provide and what needs to be collaboratively found elsewhere. A multi-year plan is set forth that ends when their vision is realized and all children in the district have access to music education.

This work is in the beginning stages throughout the state and in the 2010-11 school year is gaining much more attention and momentum than any prior year. An important lesson already learned is that in order to impact education, one must sometimes follow circuitous routes. Watch for open doors on all fronts because, as everyone knows, in life, who you know DOES matter.

This has been a heartwarming and inspiring journey. The population in West Virginia is often sparse and poverty is very high, yet there is just as much need there as in any urban center.

If a rebuild of this magnitude can happen in West Virginia, then why not everywhere else? I believe creating successful and sustainable programs is possible as long as a few key ingredients are in place:

- Top-down commitment from school district leadership
- True buy-in from all involved parties
- Local school districts and individual schools – as well as all outside organizations – must each bring something to the table.

-- Rob Davidson served as Program Director for VH1 Save The Music Foundation, working with, among many others, the Baltimore, Boston, Cincinnati, Houston, Indianapolis, Little Rock, Philadelphia and Washington DC School Districts to advocate for and restore music education programs. Rob joined VH1 Save The Music after ten years experience in music education and orchestra management.