Multiple Paths to Success: NAMM Young Professionals Sound Off on Cultivating Their Roles in The Music Industry 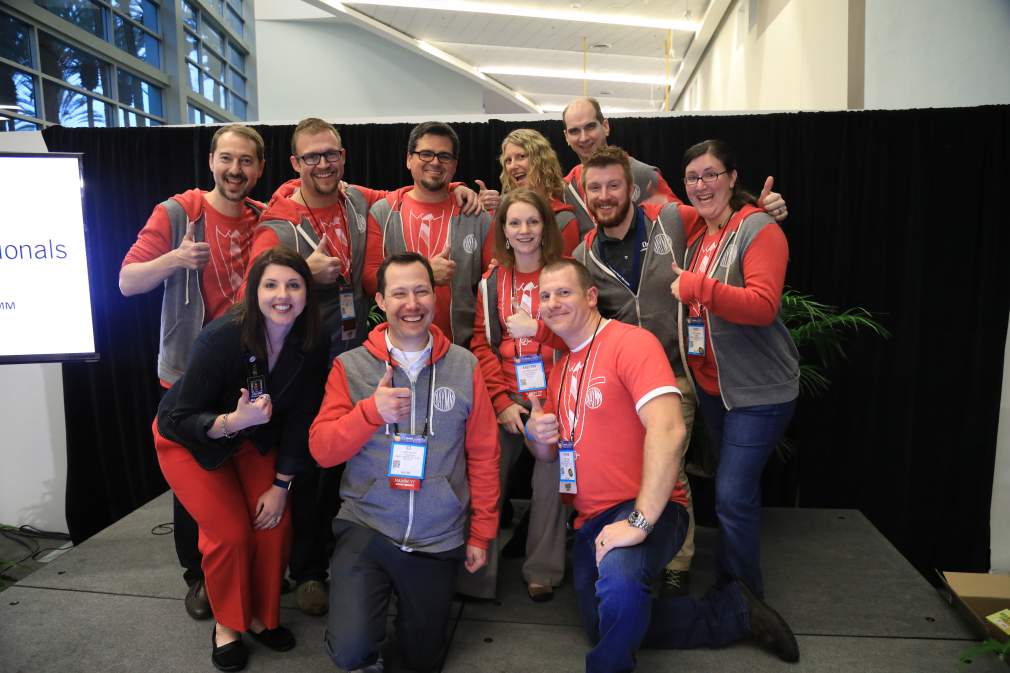 Talking Up Music Education is a podcast from The NAMM Foundation that shares news and stories about music education. This week we are sharing a podcast episode broadcast live from NASMD, featuring NAMM Young Professionals (NAMM YP), a network of music industry professionals under the age of 40.

NAMM YP’ers chatted about their roles in the music products industry, and the windy roads that led them to their current careers.

“My career path wasn't necessarily to work in the music industry," said Mark Despotakis, President of NAMM YP and Director of Market Development for Progressive Music.  “[I worked] at CNN in Washington for a period of time, but all throughout college I had worked with a high school marching band just as a summer job, and I just loved it. I fell in love with the industry.”

Listen to the Podcast

Sound Bites From the Podcasts

“When I graduated from high school I moved to New York…doing theater, studying, and acting. Off-Broadway and doing that kind of stuff. [Eventually] I had a sit-down meeting with my dad and Robin Walenta, who's our CEO and President. They invited me to come back, and six months later I moved back.” – Ryan West

“I worked for a sports publishing company in accounting for eight years and had a family friend that worked at DANSR, [who] said, ‘Hey, I think you would really fit in, in the music industry.’ I never knew the world of school music or anything, because I did not play an instrument. I wasn't in a band. It was not familiar territory for me at all.”–  Stephanie Murphy

“I grew up in the business, sweeping the floors and sticking barcode labels in the summer and just doing whatever needed to get done. I went and did my degree at University of Tennessee in Knoxville and decided to come home and entered into the family business.” – Nick Averwater

“I anchored coverage of September 11, 2001, on our local television station. We were very close to where that fourth plane went down in Shanksville, about an hour and a half away. It helped to fuel that passion that I did have for television news and for politics and for affairs of the world, which I still have. I've been so lucky that NAMM afforded me the opportunity to get involved in the advocacy world…and political sphere.” – Mark Despotakis

Talking Up Music Education is a podcast produced by The NAMM Foundation about music education. Host Mary Luehrsen chats with teachers, parents, students and community leaders who share stories about what they are doing to create music learning opportunities. Please download, share and subscribe to keep up with the stories that make a difference in music education advocacy.