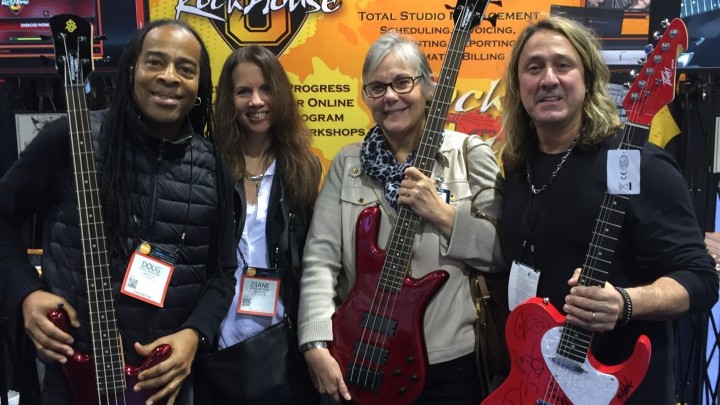 The event culminated with an in-booth raffle on Sunday that raised $1,000 for The NAMM Foundation’s Music Education effort.

“We are very committed to giving back to help children learn music and we think contributing to the NAMM Foundation’s Believe in Music Fund is a great way to help,” said Rock House’s Executive Director, John McCarthy.

Since 2007, through the support of NAMM members, The NAMM Foundation has contributed nearly $15 million to fund programs impacting people across a broad range of musical segments, genres and age demographics.

“The NAMM Foundation was originally envisioned to be a ‘Community Chest’, where NAMM Members who believe in the power of music education and who have been blessed to work in this wonderful industry could give back,” said NAMM CEO and President, Joe Lamond. “NAMM members can feel confident knowing that their donations are going to great causes, vetted by the NAMM Foundation's Board of Directors and leveraged by NAMM’s substantial annual giving.” 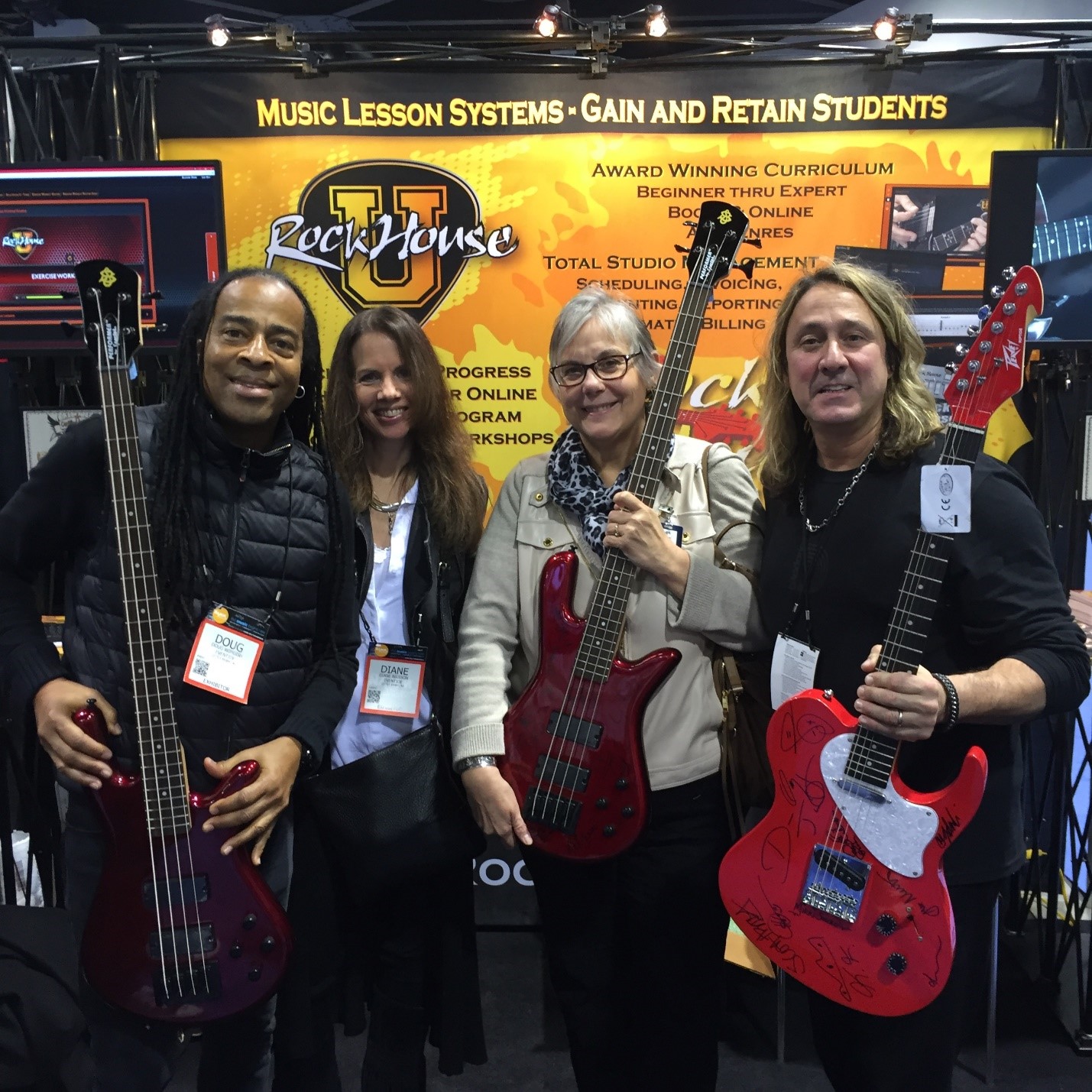 By attending The NAMM Show, I have networking opportunities with 7,000+ brands that I may not have connected with before and am able to choose from 400+ educational sessions that will enhance my understanding of issues from everything ranging from retail innovation to music education, all of which present me with innovative ideas from industry thought leaders